We have many calls for Potassium Iodide due to the Nuclear Reactor spill in Japan.   There are other alternatives as well; many people take Kelp because it has Iodide in it.

What is Potassium Iodide?

Potassium Iodide is called the “Thyroid-Block Agent”. It is used in a radioiodine-containing emergency (nuclear accidents) to “block” the Thyroid’s Uptake of Radioiodine.   By saturating the body with Potassium Iodide, it will help to excrete the radioiodine. Radioiodine may lead to thyroid cancer and other health hazards.

Why are people in need of Potassium Iodide?

We at Alive Health Centre, Morning Sun and Supplements Plus focus on supplements, but in this case information on the Nuclear Reactor Leak are necessary. We are not a political site, below is what CNN have reported:

â€œMeanwhile, officials fought to contain a nuclear emergency. The earthquake and tsunami led to problems at three of the country’s nuclear power plants, one of which remained a serious concern Monday as crews continued a seesaw battle to control a damaged nuclear reactor complex.

In Fukushima Prefecture, an explosion in a building housing the No. 3 reactor at the Fukushima Daiichi plant injured 11 workers. Hours later, cooling problems at the plant’s No. 2 reactor allowed nuclear fuel rods to overheat and generate radioactive steam that officials will have to vent into the atmosphere.â€

Here is what CBC has reported thus far:

He spoke at an emergency centre in Koriyama, about 60 kilometres from the most troubled reactors.

Overall, more than 1,500 people had been scanned for radiation exposure in the area, officials said.

The UN nuclear agency said a state of emergency was also declared Sunday at another complex, the Onagawa power plant, after higher-than-permitted levels of radiation were measured there. It said Japan informed it that all three of those reactors there were under control.â€

But the inner reactor container was intact after the explosion, an official said, and little radioactivity was dispersed.

Tokyo Electric Power Co. said three people were injured and seven were missing in the explosion. Residents within 20 kilometres of the plant had been advised to stay indoors, NHK said.

The explosion at the Fukushima Daiichi Unit 3 had been feared earlier Sunday.

On Saturday, Unit 1 at the plant blew up, but little radiation leaked because the reactor container didn’t break.

With the cooling systems disrupted by the tsunami Friday, the heat had been building up.

They had been dumping seawater into Units 1 and 3, even though that will destroy the reactors.â€

“The hydrogen explosion is an indication at these other two reactors that some fuel was exposed to become uncovered by water, heated up, and as a result of that [produced] hydrogen gas. The issue with the third reactor will be how long the fuel remains exposed, how hot it gets, and how much hydrogen is generated.”

Prevention is key and helps relieve stress and panic.   Be prepared even in Vancouver.   Many are gathering water and building Earthquake survival kits.   Sometimes in BC we are told over and over that this is the best place to live, which it is a lovely place for sure, but it never hurts to be prepared.   We don’t have to live in fear, this won’t solve anything, but we can help one another in becoming prepared.   Below is the Alive Brand description of Potassium Iodide.

This article is meant to answer some questions that many of our customers, friends and family are asking either by telephone, or via email.   We have many Japanese that are looking for the correct product to send back home to their families.   We just want to help and communicate to people what the “right” Iodide formula is (Potassium Iodide).

As always, thank you for reading and our thoughts are with those who are suffering in Japan.   If you have any more questions regarding Potassium Iodide do not hestitate to ask at a location near you. 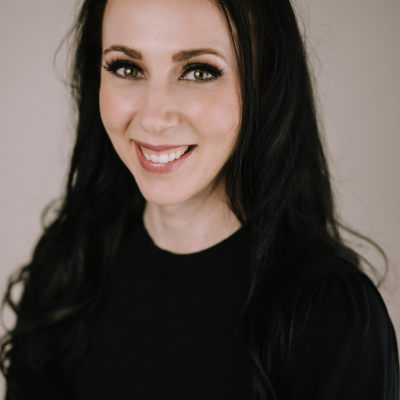