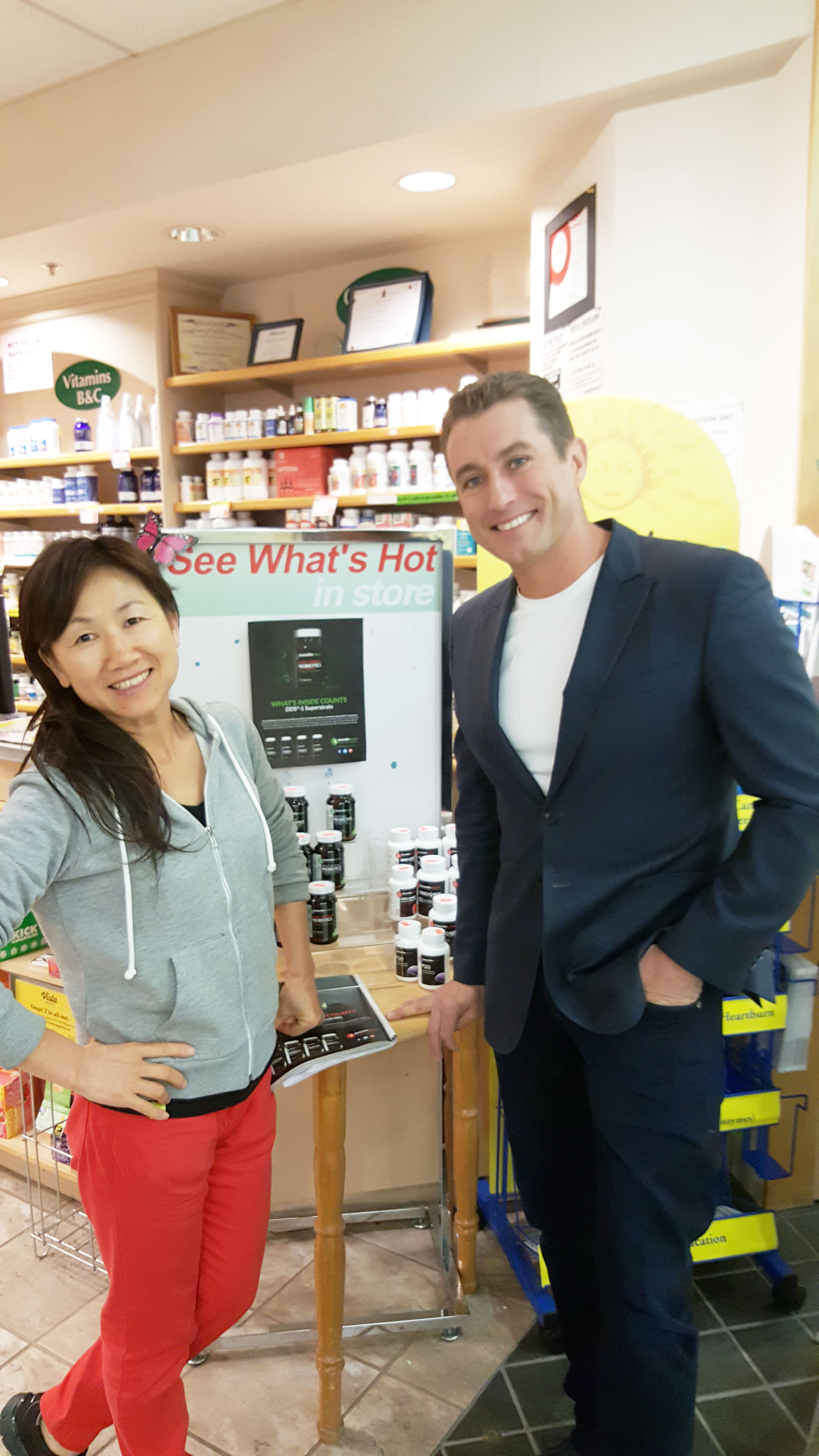 Alice writes: “Bryce Wylde – Canada‘s alternative medicine expert, clinician, television host, educator, author, and philanthropist. I have had the pleasure of knowing Bryce for over 10 years and it has been very exciting to watch him flourish!! Many years ago when he was a student he worked in the Supplements Plus chain in Ontario. Then in 2008 Bryce began his official on air television hosting career with CTV starting on the CP24 news channel with his own hour long END_OF_DOCUMENT_TOKEN_TO_BE_REPLACED